The Halfdays Guide toSKI LINGO Shred the gnar, or something like that.

Halfdays Chalet Slack Channel
If you’ve ever shared a lift with a group of strangers, you may have heard lingo and terms thrown around that almost resemble another language. According to historians, skiing has existed for much longer than you may think, dating back to the early B.C.s in snowy regions around the world. As skiing and snowboarding became popular with the establishment of ski resorts and the construction of mechanical lifts, a community surrounding the recreation formed. With this community came a unique vernacular; an extensive list of terms to describe the different things that may happen on the mountain. Skiing and snowboarding can be much more involved than other sports – they come with their own specific gear, environmental factors, locations, technical terms, and our favorite, the ski wear!
At Halfdays, we’d like to think we’re somewhat of skiing culture enthusiasts, and we conducted a deep dive into our own skiing community (hello Slack channel!) to understand the common, and the not-so-common ski lingo you hear all over the slopes.
So whether you’re new to the sport, or a practiced veteran, we hope you’ll benefit from our Halfdays-style Ski Lingo Dictionary, which you can now refer to whenever you catch yourself on a lift thinking, “what does that mean?” We got you. 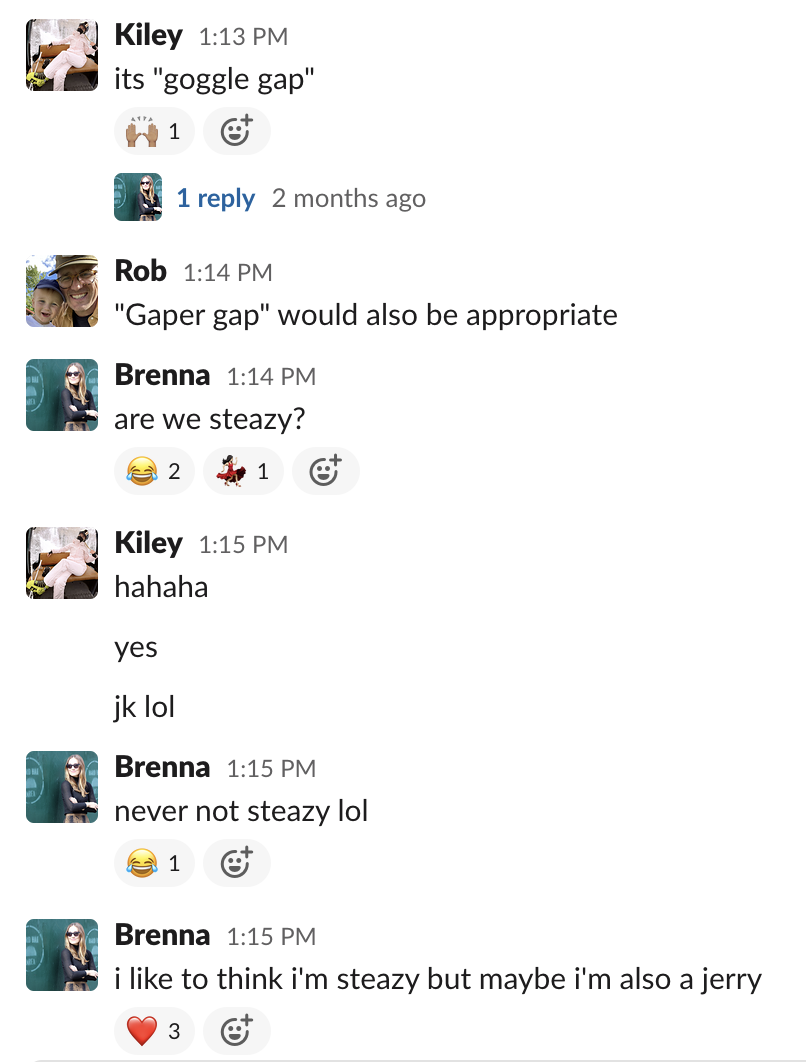 A prefix adjoined to reference an after event, or following a specific event. In skiing, après typically refers to the culture around drinking, eating, and socializing after a day of skiing.

A shortened term for avalanche, which refers to an environmental occurrence of snow falling and tumbling down a mountain suddenly, which can be extremely dangerous.

Refers to ski terrain that is not maintained or regulated, typically in more remote areas, away from lifts or roads. Typically an activity reserved for experienced skiers, backcountry skiing requires knowledge and expertise, and oftentimes involves additional equipment to help ski uphill or over long distances.

Refers to a lift seat when you have the option to pull the bar down to rest your skis and snowboards on, or to keep the bar up.

Refers to a small, gentle slope at a ski resort designed to help beginners or children learn how to ski where there is reduced risk for injury and falling.

A series of clean turns on a ski or snowboard that leaves an S shape on the mountain.

A portion of a ski run that is level and not steep, typically occurring as a traverse across the mountain. Oftentimes referred to negatively, as it’s difficult for snowboarders to accumulate enough momentum to get across them.

Refers to the ridges on snow runs made from snow plows that have freshly groomed the runs.

Another word for powdery snow after it’s been skied on a few times, or “chopped” up.

When you’re dialed in, you're super focused and ready to ski down a run.

When snow is heavily falling on the slopes, delivering multiple inches of fresh, skiable snow.

The line through which is the most downhill descent on a ski run.

Refers to taking the chair lift right when it opens in the morning, thus taking the first chair of the day up the mountain.

Skiing a run before any else has skied down and disturbed the fresh snow/freshly groomed run.

A term commonly used to help beginner skiers learn, it refers to the skis being parallel to one another, like a pair of french fries.

The space between your goggles and the top of your helmet or hat. This term often has a negative connotation and is associated with looking goofy or inexperienced and being a beginner.

Referencing someone who looks inexperienced or goofy on the mountain, or has a goggle gap.

Ski runs that have been groomed/manicured by machines called snowcats, which leave the snow velvety smooth, consistent and ready for skiers.

The shortened form of the word gnarly, referring to difficult terrain that should be skied on only by experienced or knowledgeable skiers.

As our brand name states, a halfday refers to skiing only half of the day that the ski mountain is open. For example, skiing from open to noon, or getting to the mountain later in the day and skiing until close.

Another word for gaper, a jerry is a person displaying a lack of understanding or experience on the mountain. Can also be used to describe someone exhibiting foolish behavior on the mountain, like skiing intoxicated or attempting a jump or trick that is out of their experience or capability.

A lift technician or attendant employed by the ski mountain, who operates a ski lift.

A skier or snowboarder that primarily skis the park, skiing on objects like boxes, rails, and jumps.

A term commonly used to help beginner skiers learn, it refers to the skis being pointed towards one another at the top, making a pizza slice shape. This position helps the skier slow down and stop on the slope.

When a skier or snowboarder falls or hits the ground and shakes their head.

Refers to the action of snowboarding.

Another word for a snowboarder.

A verb for skiing extremely fast and with agility.

The snowboard or skiing gear that someone uses or owns, including their board or skis, bindings, ski wear, poles, goggles, helmet, and more.

Another word for rip, but also refers to “carving” or making clean, fast turns on the mountain.

Someone who skis quite frequently throughout the season, and oftentimes lives close to the mountains.

The hills, mountains, declines, and runs that make up a ski resort.

A motivating or goading term to another skier to start down a run with much speed or gusto.

What we use to refer to as a complete ski wear outfit, comprised of a ski jacket and ski pants.

Refers to lodging, a restaurant, or any other establishment that is located right on the ski slope, so that you can essentially ski right up to your door, removing any traveling needs to and from the lift.

Oftentimes refers to backcountry or cross country skiing, where skiers place synthetic “skins” on the bottom of their skis which help them ascend uphill and hike, so that they can then ski downhill and forgo the necessity of a lift.

When skiers or snowboarders strap or lock in their boots to their bindings.

A pit of loose snow that occurs around the base of a tree.

The side-to-side movements made by skiers and snowboarders when descending the mountain.

Slang for taking the last run of the day, or taking one instead of two.

Snow that has not been manicured or maintained by a snow cat, and is typically choppy or filled with rocky terrain.

When a skier falls on the mountain and their equipment is strewed across the run, with their skis coming loose from their boots.

When conditions are dark, stormy and snowing, and visibility is low on the mountain. 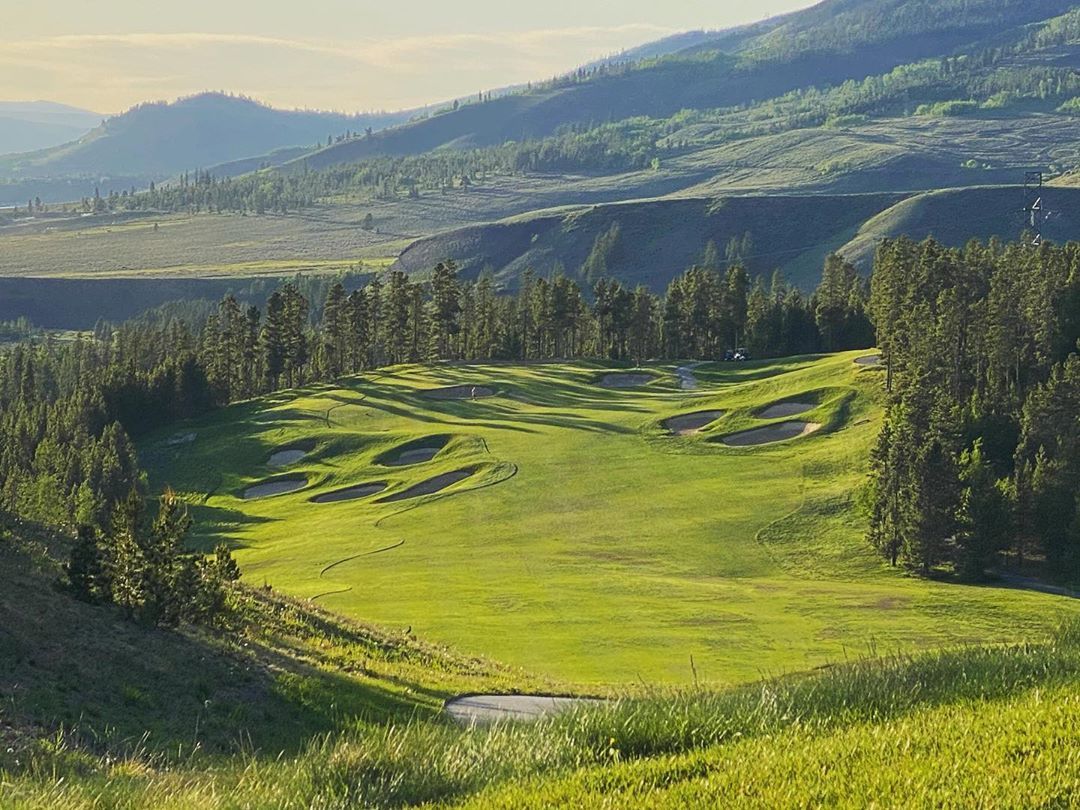 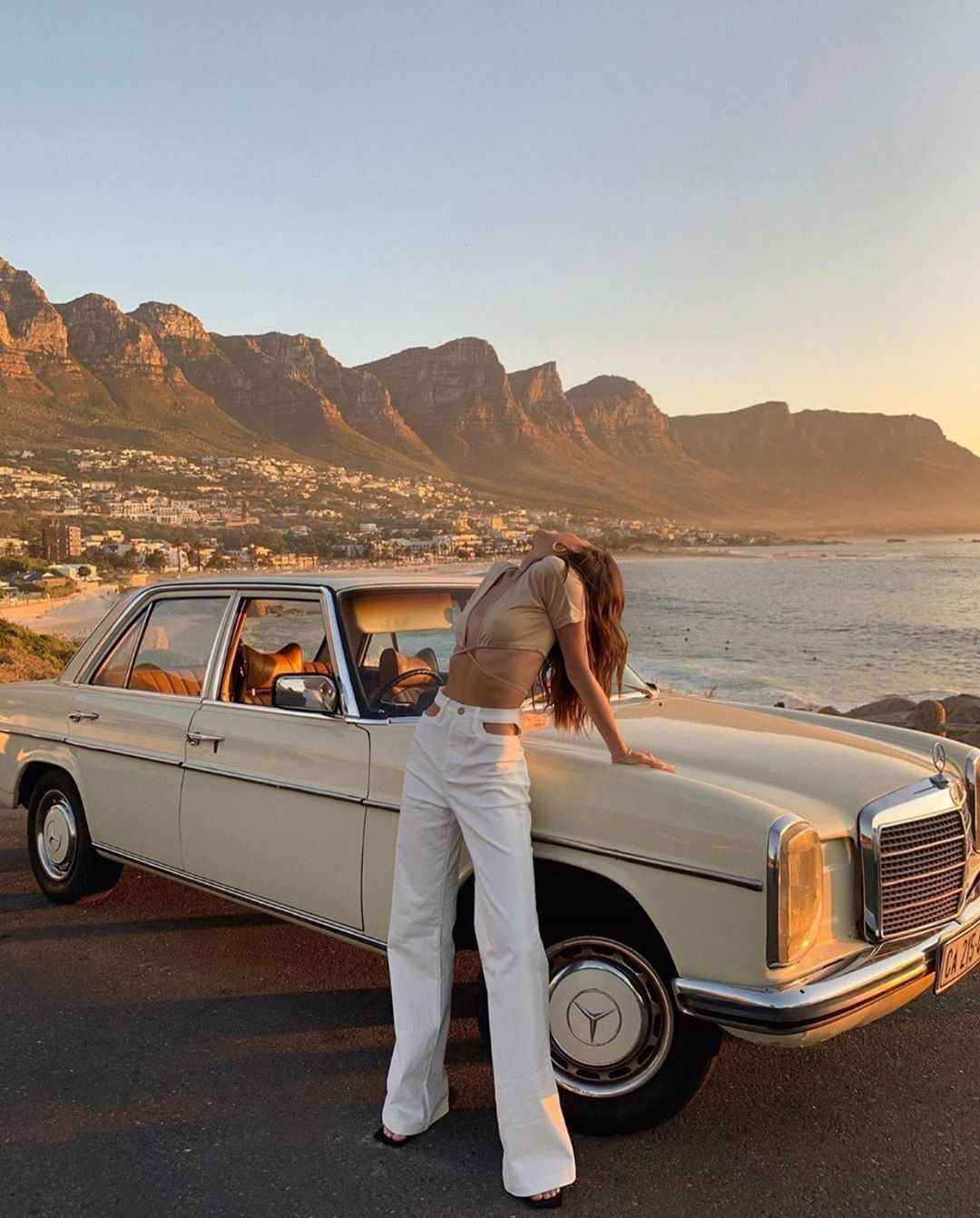 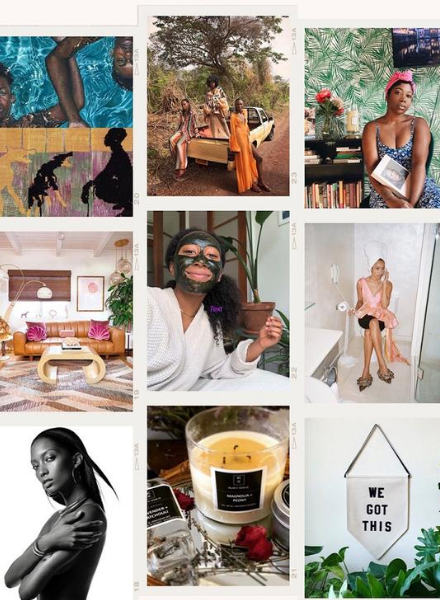 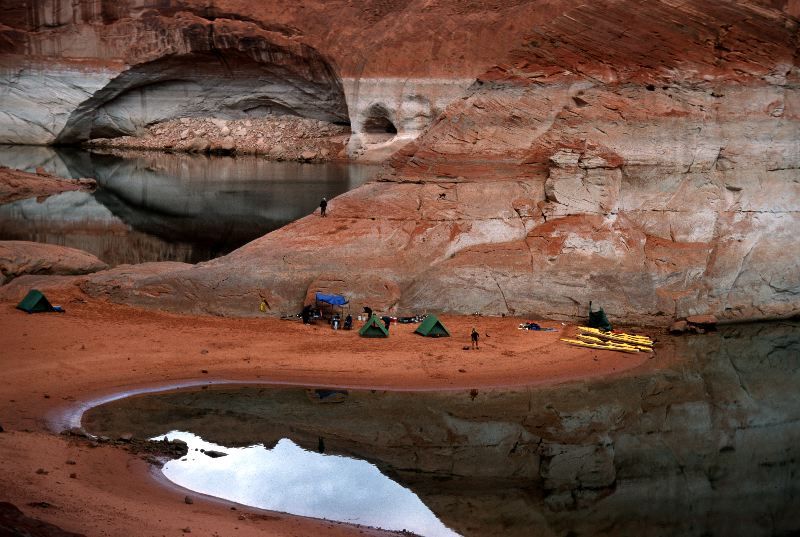 The Beginners Guide to Kayaking 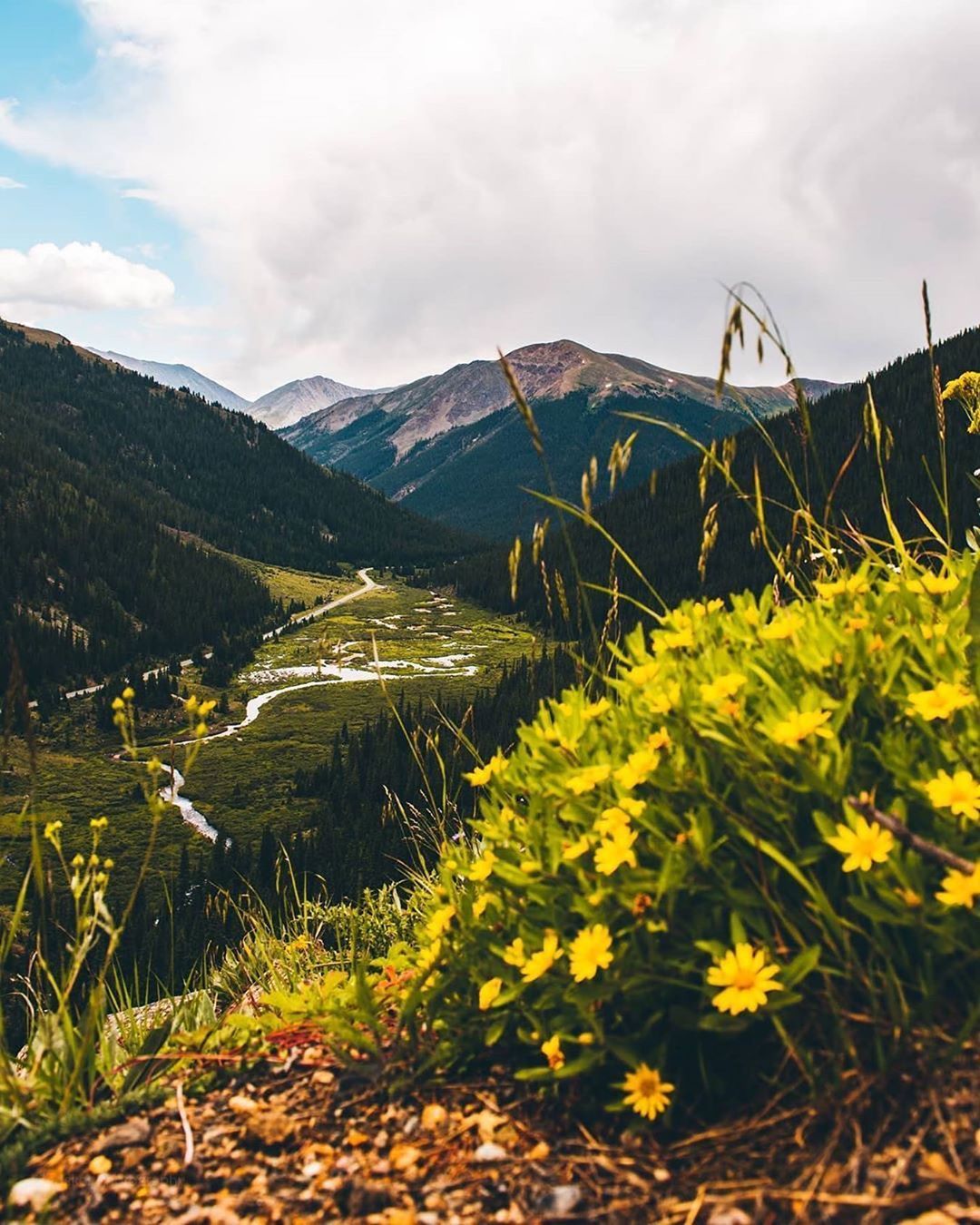 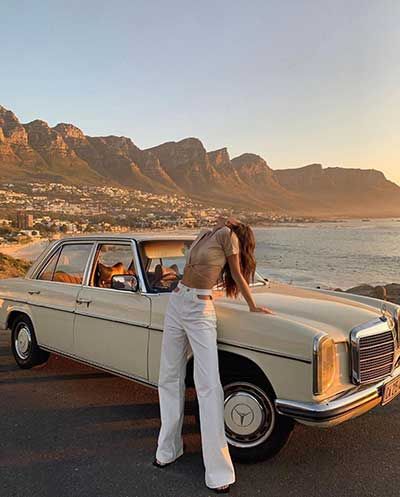 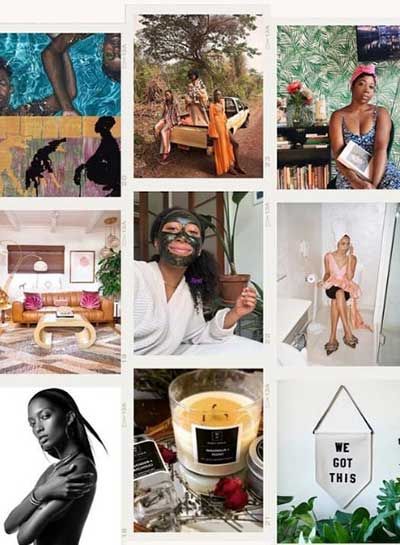 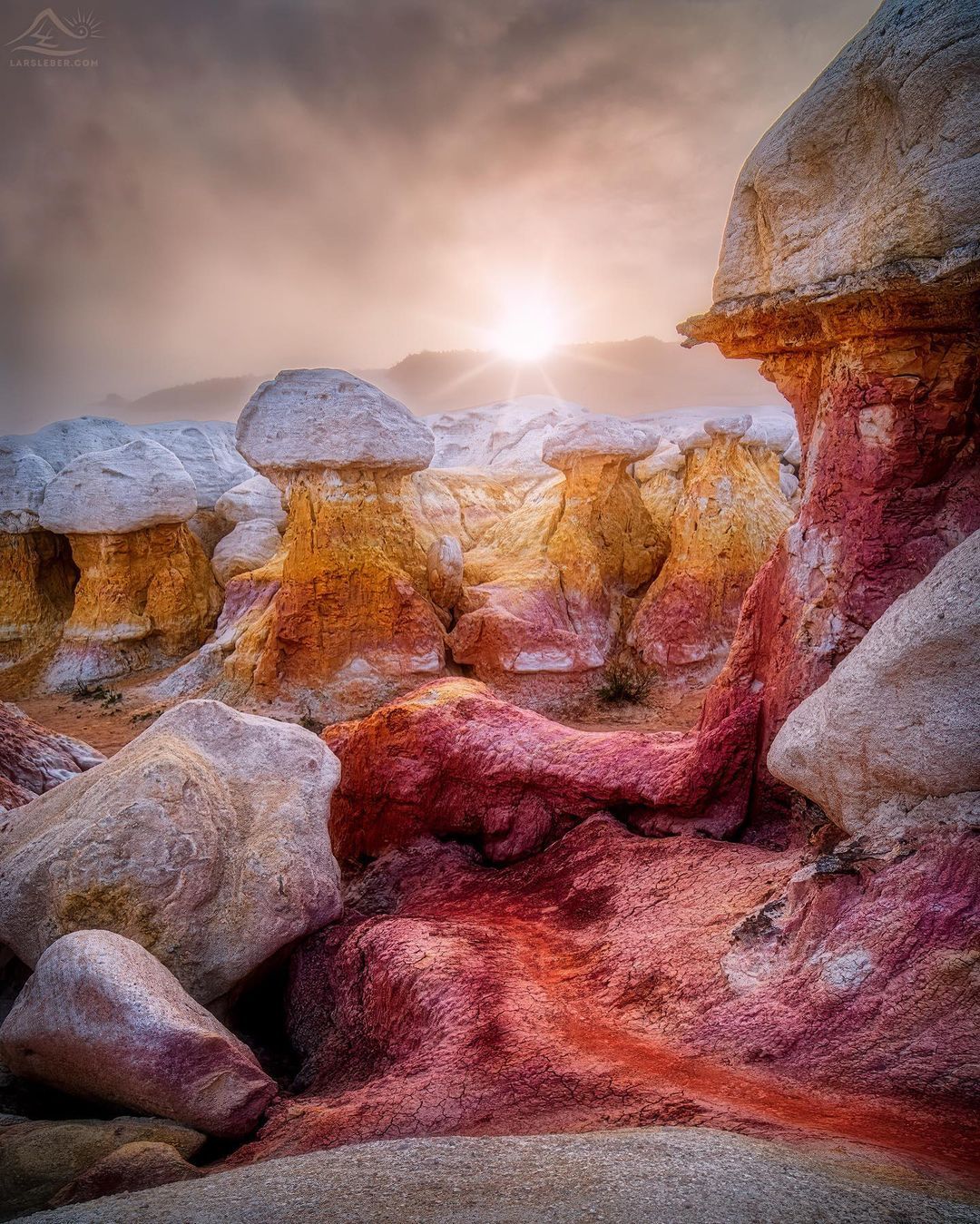 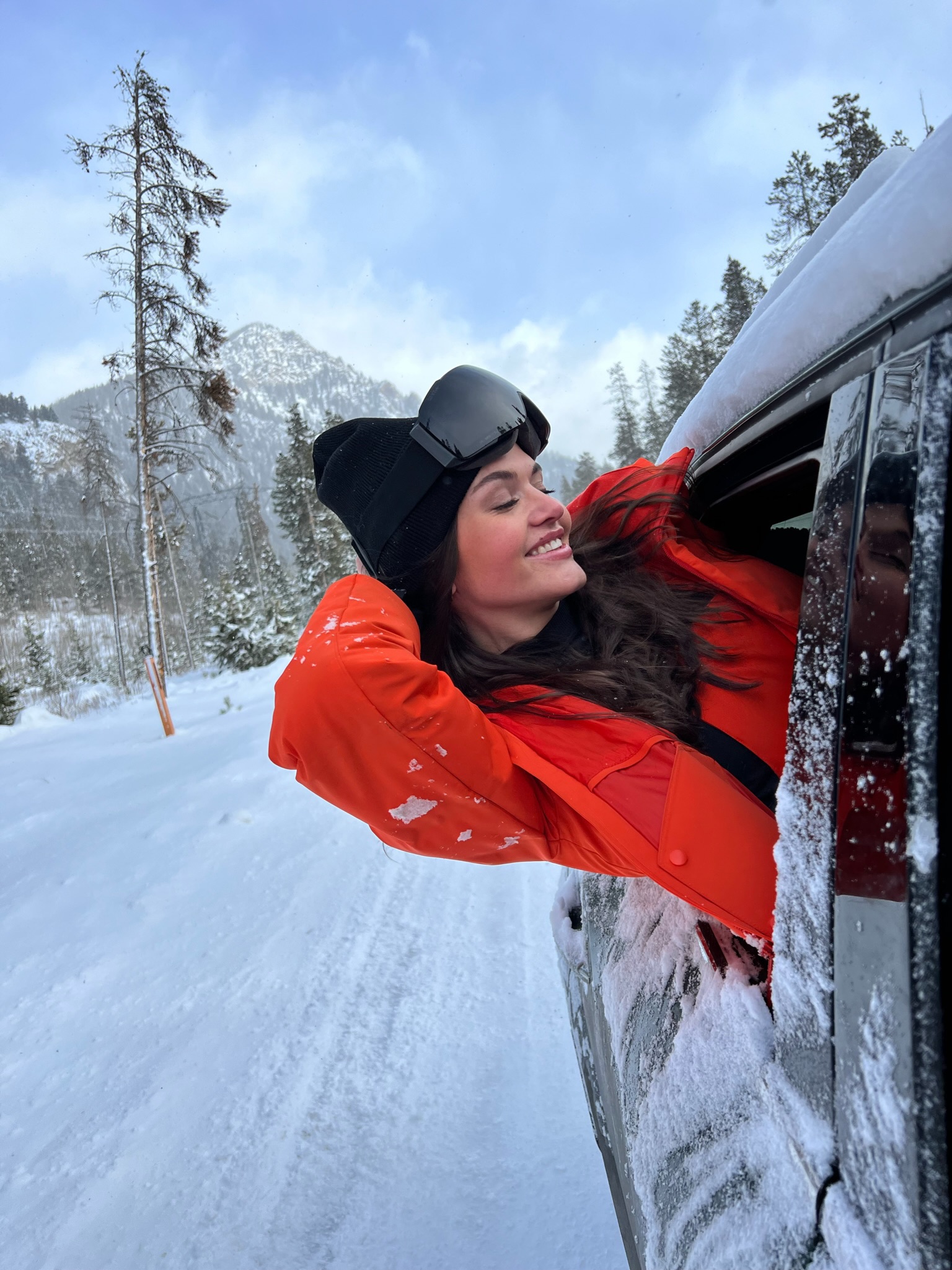 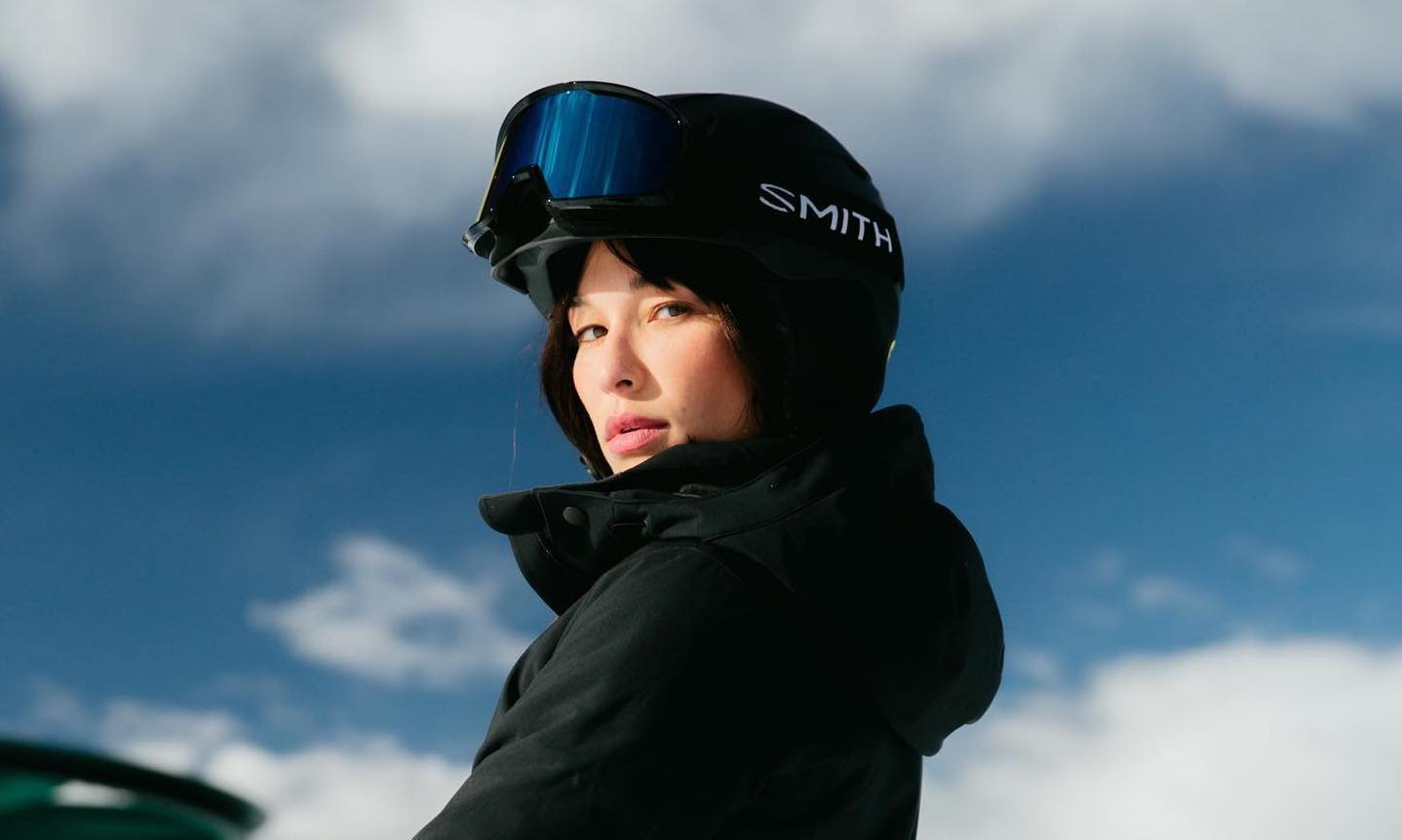 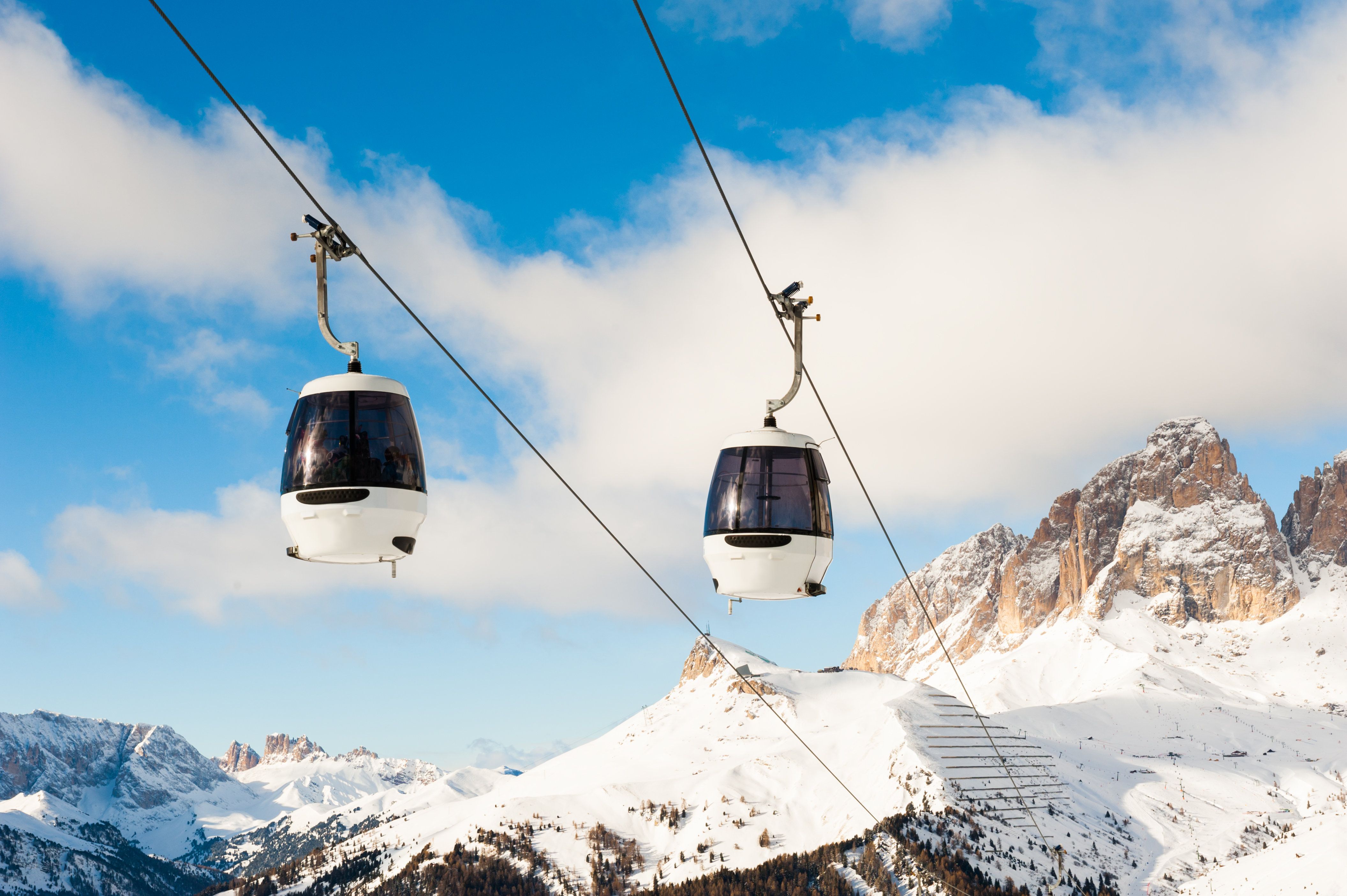